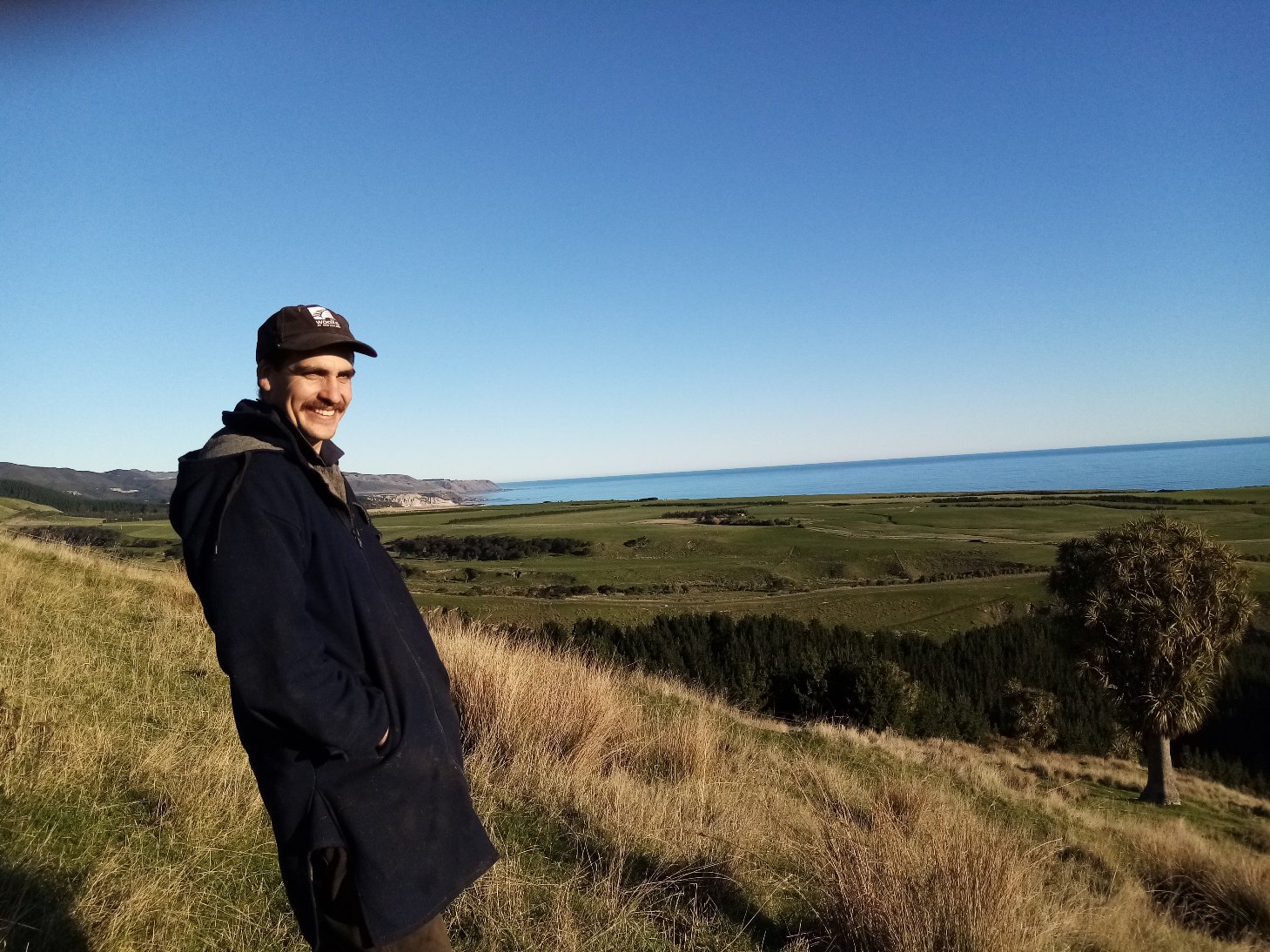 Kurt first came to be employed by Jim and Marilyn in December of 2008 as Palliser Ridge's new Stock Manager. Quickly involving himself in the community and making the most of what Pirinoa had to offer, he soon knew the South Wairarapa was somewhere he wanted to stay.   A short time later in 2010 the opportunity of becoming Palliser Ridge's Manager was offered to Kurt at the age of 24, which he nervously grasped with both hands. Thanks to a great support network and ongoing training and education, such as his Lincoln Diploma of Agriculture, Kurt has enjoyed the last few years, adapting his farming plans and practices, and his management style along the way.   Some years later, Kurt and wife Lisa along with their two young boys live on the Haunui Block, of which they have become shareholders in. The achievements that Kurt is most proud of on Farm include Palliser Ridge's success in the 2013 Balance Farm Environmental Awards, and being selected by Beef and Lamb as 1 of 2 Young Leader's to represent New Zealand at the Tri-Lamb Young Leader's Forum which took place in Australia, United States and New Zealand in 2016 and 2017.